How to attract any woman instantly? Zoosk reveals what makes men irresistible to women! 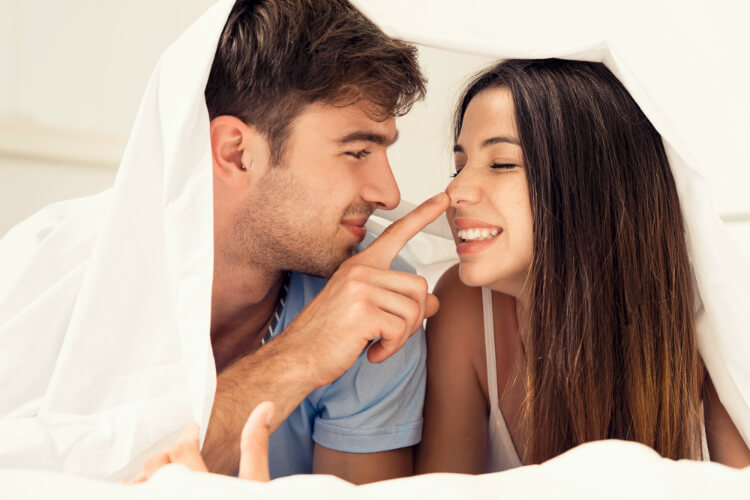 Love might be about destiny, but, for sure, attraction is all about science. What makes a man irresistible to women?

There are certain traits men have that capture instantly the attention of any women.

Having a great personality and sense of humour, being kind, successful and ambitious, having a Greek God-like body… All of these are essential elements that make most women feel intense attraction for men.

However, there’s much more than having spectacular looks or a nice attitude or being quite a good catch to make women weak in their knees.

There is a scientifically-proven theory behind attraction.

The popular dating site Zoosk recently released a study where the secrets of attraction were revealed.

Are you curious about what does really captivate women? Keep reading to find out about the hidden-until-now mysteries of the power of attraction.

There is a popular believe that say that many people fall in love at first sight.

Looks are highly important when it comes to draw the attention of women.

However, it’s not the only sense used to captivate the ladies.

The way we smell is decisive for women when it comes to feel instant attraction for someone.

According to Zoosk’s study, someone else’s smell is “communicated to our body’s systems subconsciously”. That means that other people can react in different ways to the way we smell.

Your natural body smell can repel and drive some women nuts, but it can entice others as well.

In fact, if we look modern ways of dating, we see that pheromone’s meetups, where singles are matched one another considering their olfactory skills, are increasing in popularity.

Some scents can take you to special places and bring back some great memories: the smell of your grandma’s pies, the perfume of the first girl you ever kissed…

The same happens when feeling attracted or falling in love with someone.

Zoosk’s Rules of Attraction: I wanna see the light the shines behind your eyes!

A good first impression is a must! This is why it is important to go for the right dress code when dating someone new.

A lot of women, according to the dating site Zoosk, can really decipher a man by just looking at him.

After all, the way you dress and groom yourself says a lot about how much you care about the way you present yourself to others.

Zoosk went the extra mile and identified to amazing trends:

Zoosk’s Rules of Attraction: The sound of your voice is attractive!

Some sounds make you cringe, and others make you feel as if you were in paradise.

The same occurs with other people’s voices. How often you have seen that you were attracted by a woman because of her looks, but you then lose interest when she opened her mouth and started talking to you?

Zoosk’s study confirmed the universal theory of voice perception: women love men with deeper voice, and mostly repeal those who have a high-pitched voice.

The reason is simple: a deep, strong, sensual voice is always linked to masculinity. Therefore, it’s easier to attract women if you have a profound voice.

Zoosk’s Rules of Attraction: Activate the sense of touch and taste!

The previous three senses are essential to develop attraction, according to Zoosk.

The sense of touch and taste are important in seduction as well, not so important as others when it comes to purely attract women.

Most people use human touch and taste to boost sensuality. It’s like the next step after attraction.

Here’s where aphrodisiac foods and innocent flirting with gentle touches come into play!

If a woman feels attracted to you because of your odour, looks or voice, then you’d need to make the magic happen and keep her interest by using the other two senses.

A romantic dinner with spices and aphrodisiacs, and some occasional innocent physical contact will do the trick if you want to completely make you date not only to feel intense attraction, but also to feel enchanted with you!

The secrets of attraction: What does really attract you to someone? Vote!

Some dating experts suggest that attraction is something unexpected, but some people focus on certain traits when looking for a potential partner.

What does really attract you to someone? We want to know if you are one of these singles who feels attracted to someone by their looks, voice, smell, the softness of her skin or the taste of her lips.

Cast your vote and tell us what makes your partner irresistible?

The most romantic time for online dating sites is here! 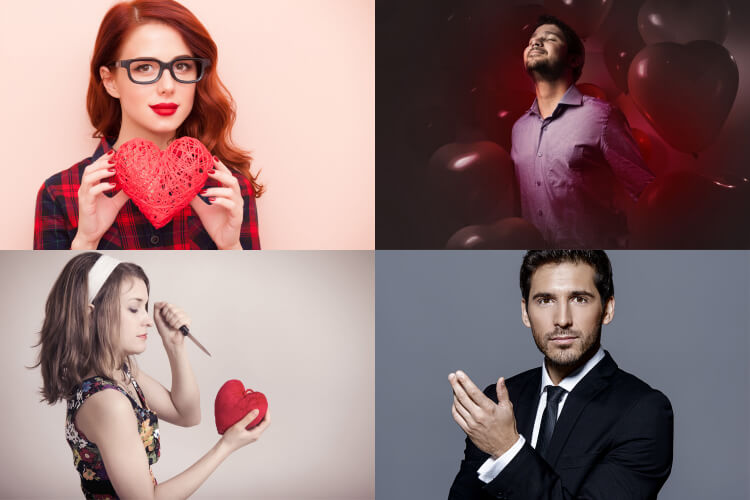 Valentine’s Day: Love it or hate it? Fun Personality Test! 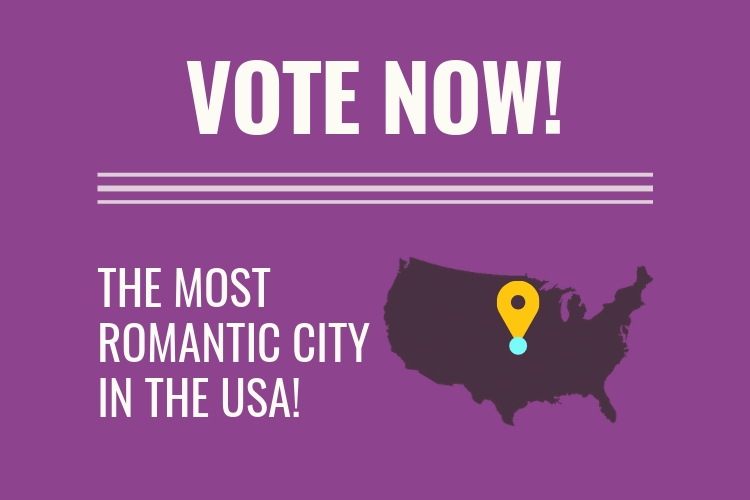 Vote now: The Most Romantic City in the US! 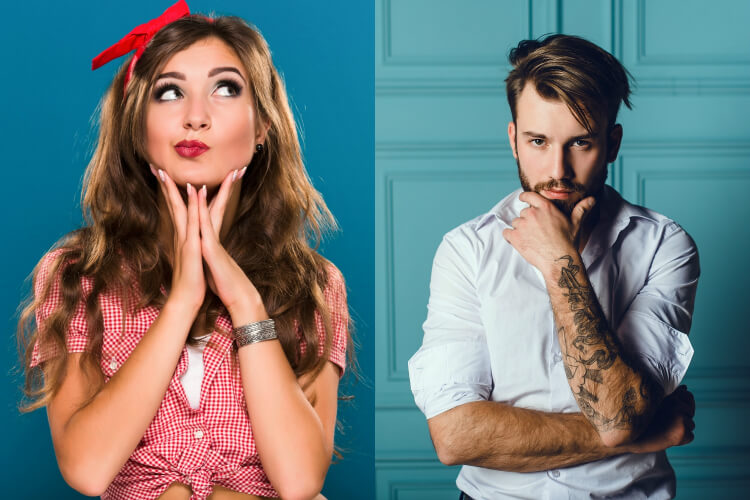 Do you know all these annoying dating trends? Test Yourself! 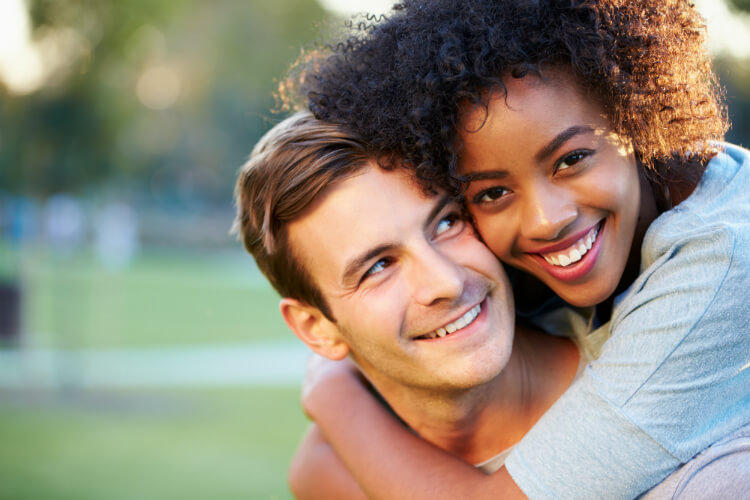 5 Amazing Niche Dating Apps that will Make you Forget Tinder 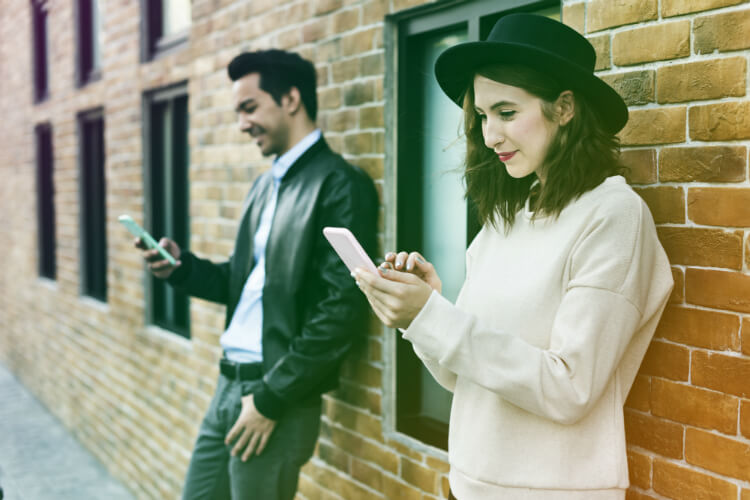 Are you addicted to dating apps? 5 shocking signs you need a timeout! 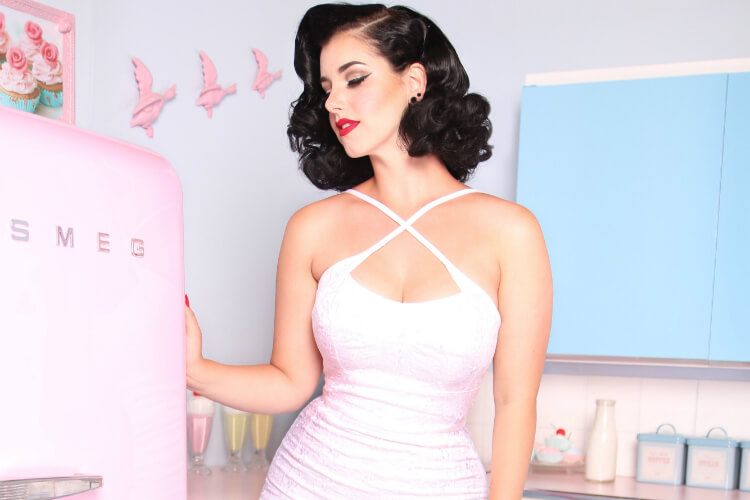 This weird new dating app matches singles based on the food inside their fridge! 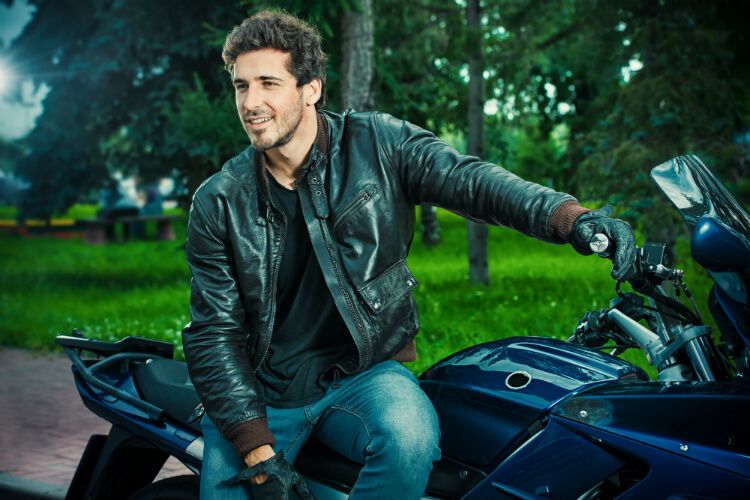 A Dating Guide for Men: Chapter 1: How to Rock your First Date? 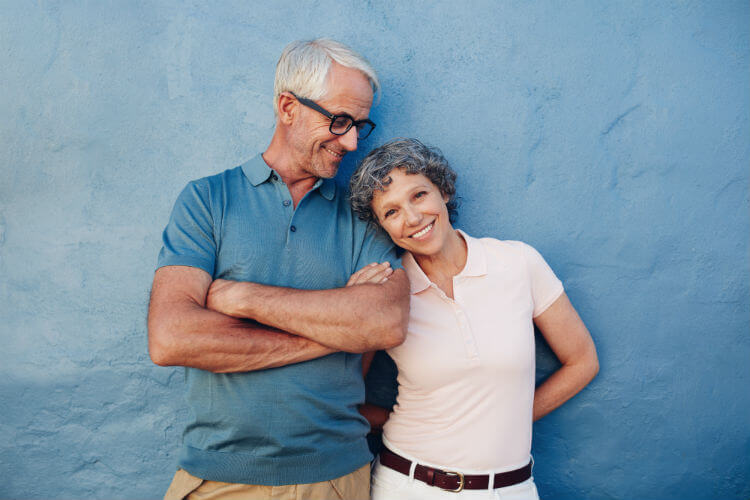 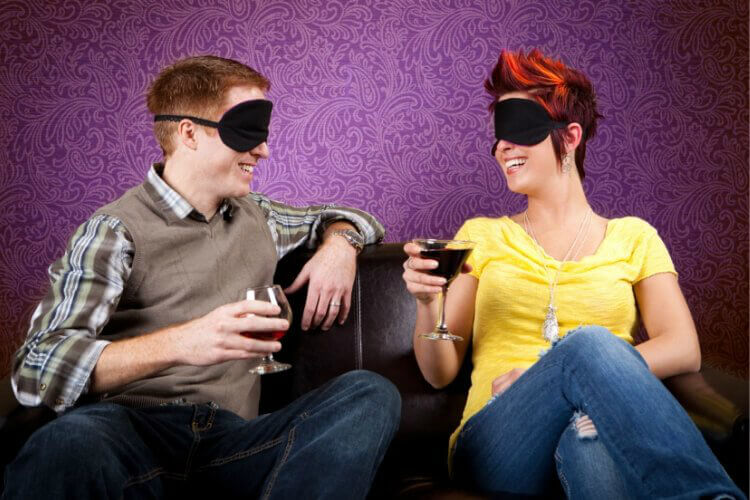 Blind dating in San Francisco: Meet people in your area!