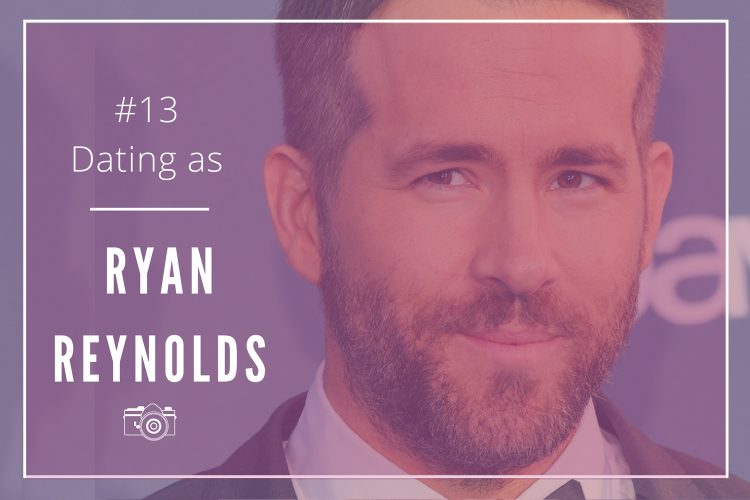 The Canadian actor Ryan Reynolds is currently in one of the most popular American couples. His wife Blake Lively and him might be the successor of the famous so-called “Brangelina” couple according to media. Romance and glamour. However, before marrying the young actress, Reynolds was previously engaged with singer Alanis Morissette  and married with Scarlett Johansson. In addition, he has been considered the sexiest men alive from People magazine… we wonder: how does Ryan Reynolds date?

His marriage with Scarlett Johansson lasted for three years until the summer of 2011.  Very soon after date, Reynolds started dating his “Green Lantern” co-star Blake Lively, or as he has publicly stated several times: “the one” for him.

Reynolds seems to be caring and romantic, specially when it comes to keeping up the hopes in love. A great example that divorces of break up don’t always mean the end of the romantic life, but rather a new page to start from. Finding love again has no age at all and no time limit. All you need is determination and an open mind and Reynolds has proven that point perfectly.

You never know when your romantic match might arrive…

Indeed, if never loosing your hopes in romance and keeping an open mind are very important elements, friendship can’t nonetheless be forgotten either. Such is the case with Reynolds. He started is relationship with his current wife as friends. A friendship he praises as being the engine of their romance. The benefits of become first friends are great: you get to know each other, you get to feel a connection with each other and then little by little love starts to grow within your friendship.

It has really worked for Reynolds. Since they decided to cross the “friend-line”, they have welcomed a beautiful family.

So to sum up, if you want to follow Reynolds’ example: never lose hope in love and don’t be scared of starting friendships… you never know… that friendship might become “the One”! 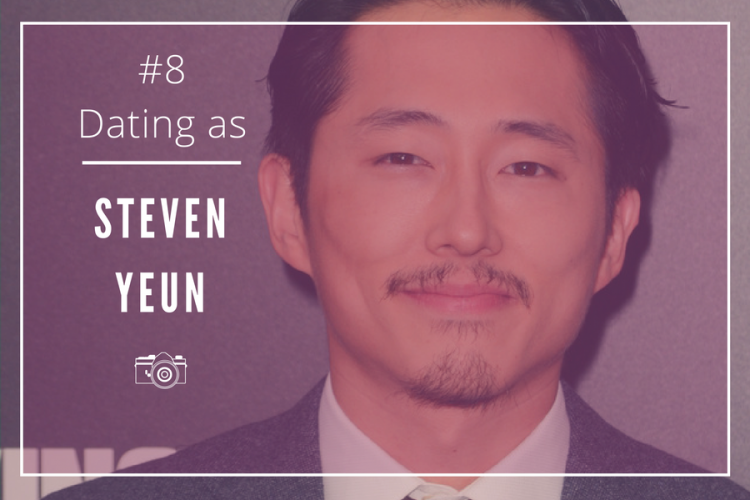 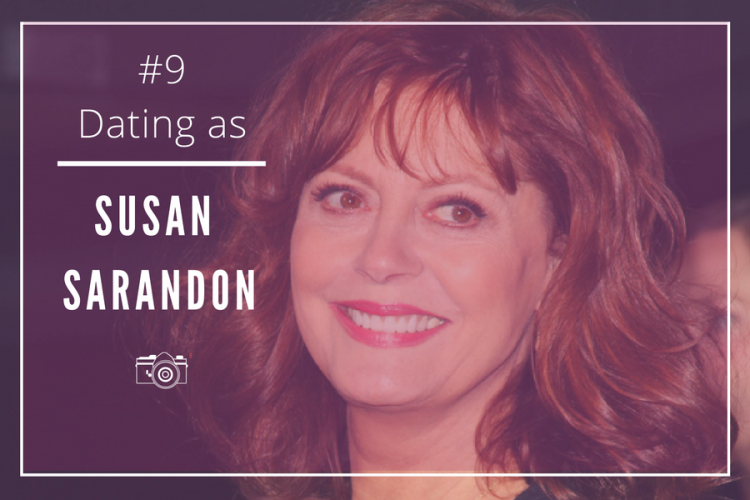 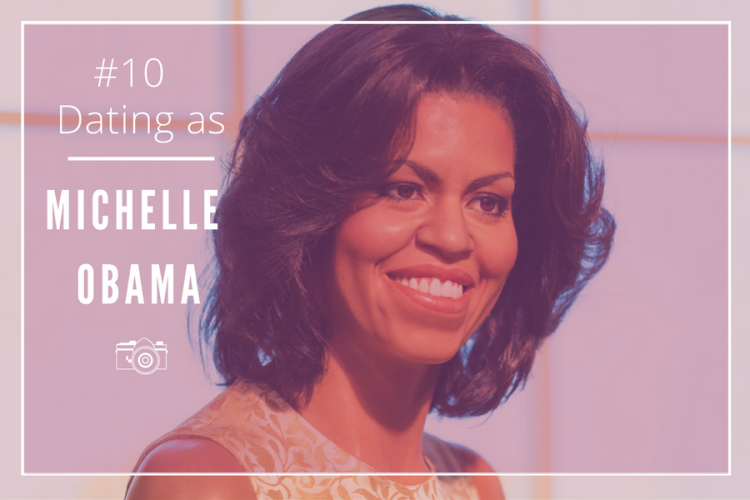 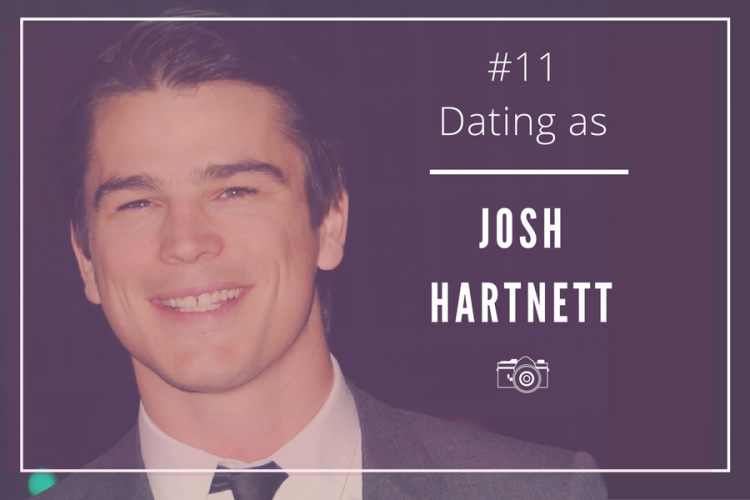 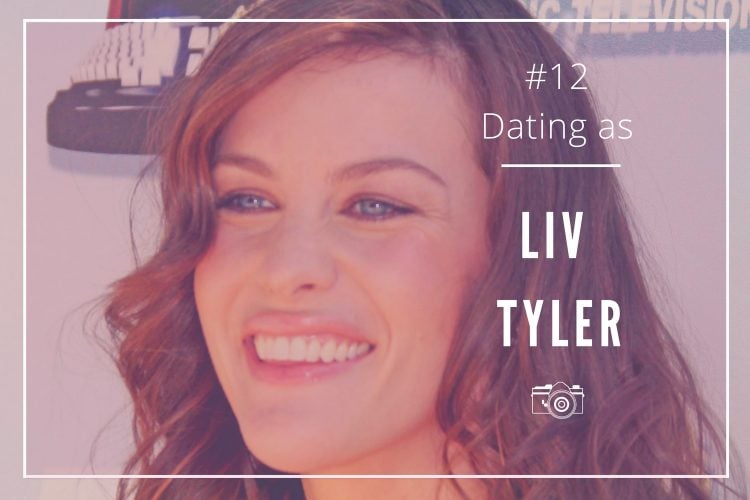 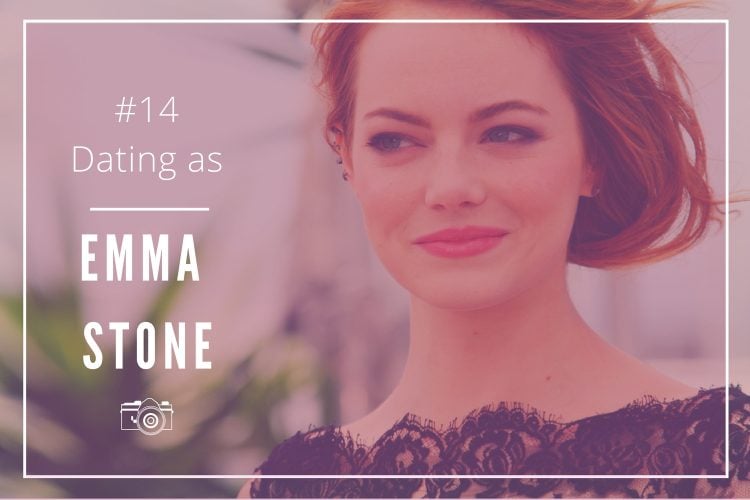 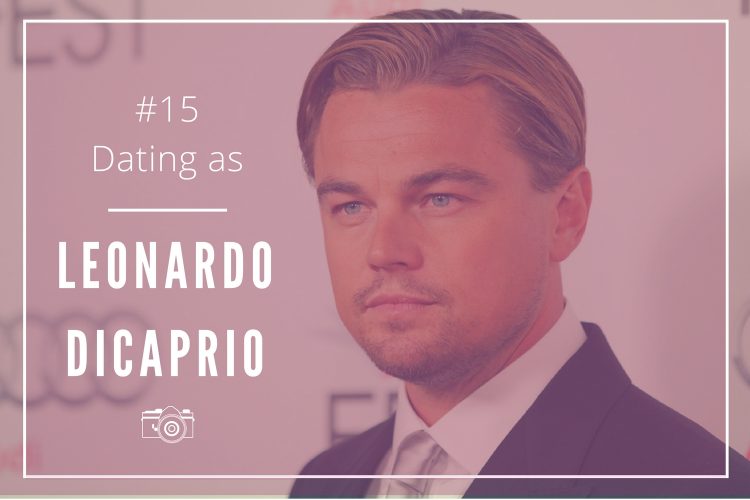 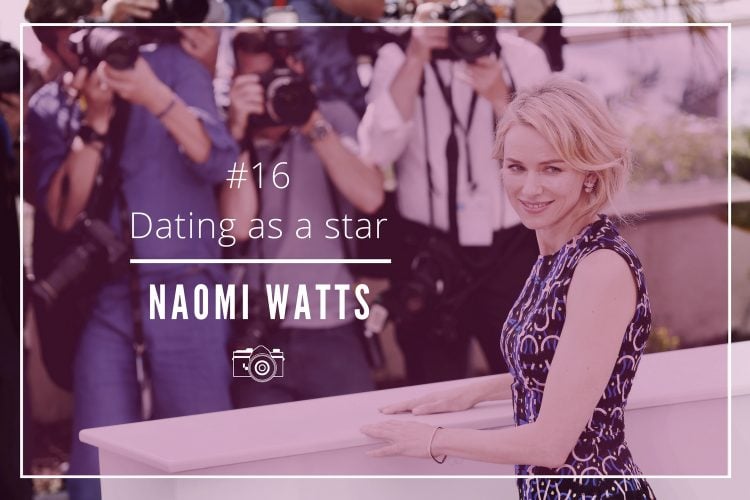 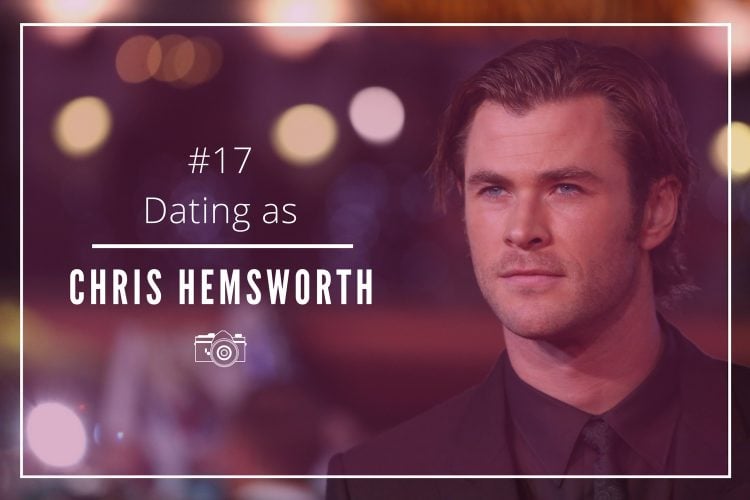 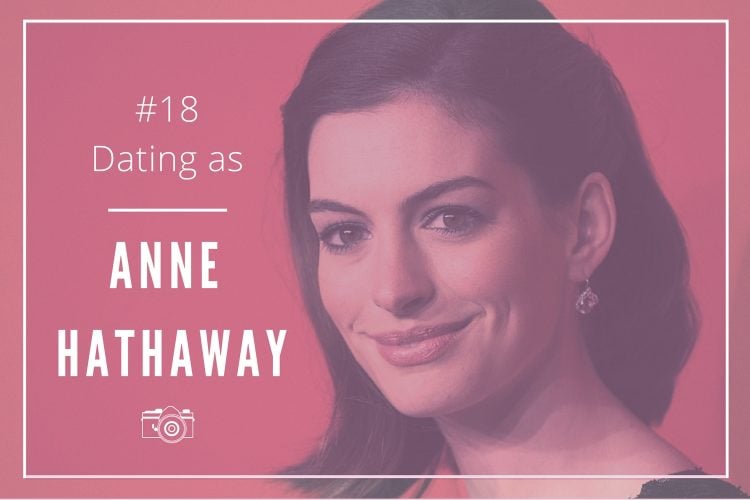