Talking about politics on a date 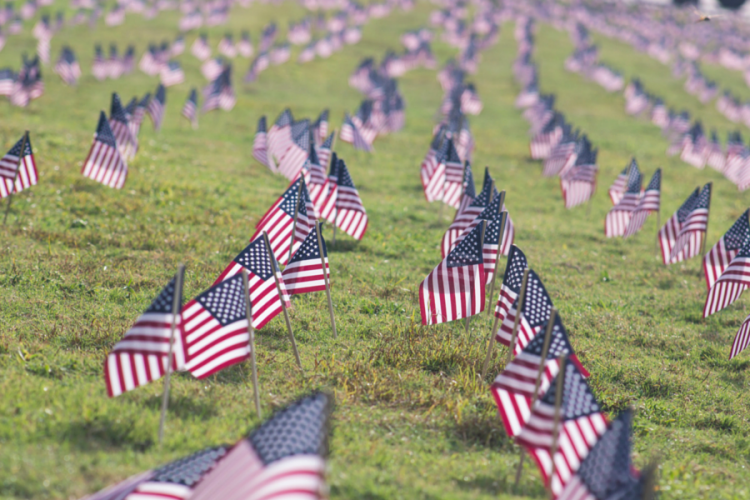 The upcoming American elections next November are becoming the number one topic in every conversation, but should you really talk about politics on a date ?

The best dating websites offer a wide variety of filters to find your most suitable match, whether it is on political or religious basis or any other preferences.
During an election season, politics are bound to be discussed and if you haven’t previously talked about politics with your date, politics might seem a scary source of arguments and disagreements. But do not fear, talking about politics on a date is actually good !

Talking about politics with your date will rocket your chances by 91%.
Whilst less than 25% of people care about sports and 41% of women want you to know about the economy (let’s not even mention the “ex” topic!), according to a study conducted by Match, 80% of singles like to speak about politics, money and religion.
A hearty political discussion would definitely increase your chances of success and romance !
The study that surveyed over 5,000 American singles aged 18 to 70, found out that 79% of singles don’t actually have any problem dating someone from a different political party than theirs.

According to Match, the more passionate someone is about politics, the more likely that person is to have better sex.
The old days in which politics were forbidden at the table are long gone ! If you want to attract your date and have a successful romantic encounter, be prepared to talk about politics.
The dating website Match furthers the study stating that 40 % of singles in America are democrats, 19% republicans, 24% not affiliated, 15% independents and 2% libertarians.
So whether you support Hillary Clinton or Donald Trump, you shouldn’t fear a passionate political discussion!

Planning dates according to party affiliation 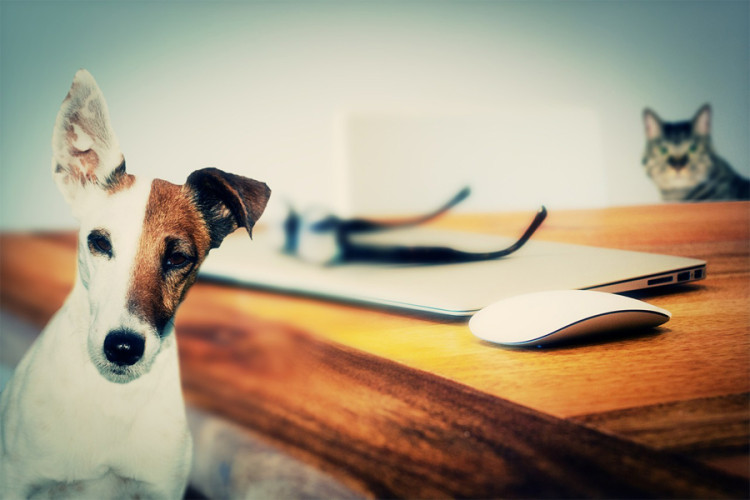 What if your doggy help you find love? 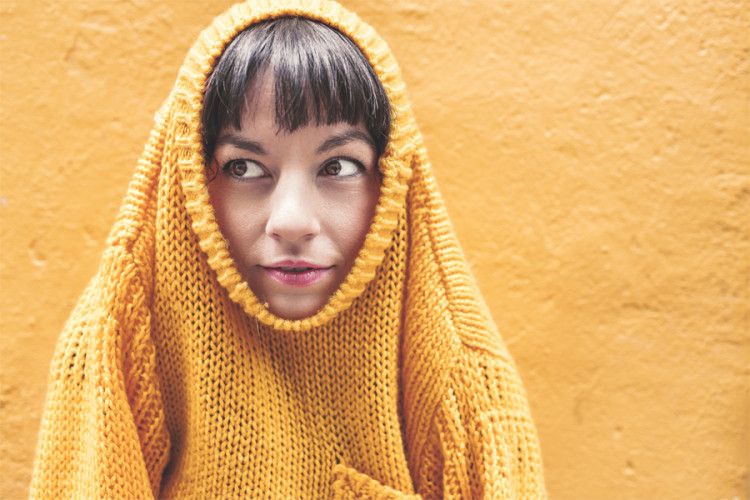 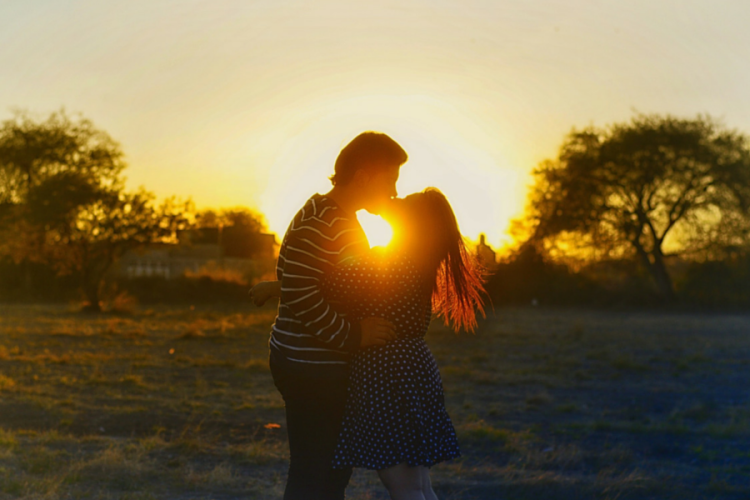 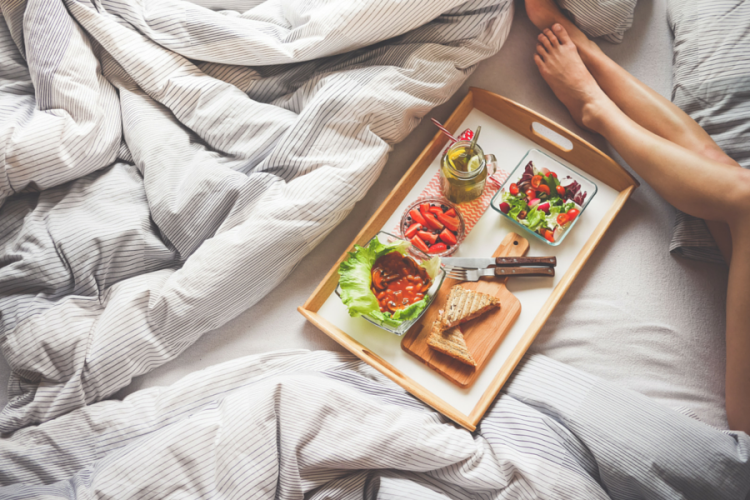 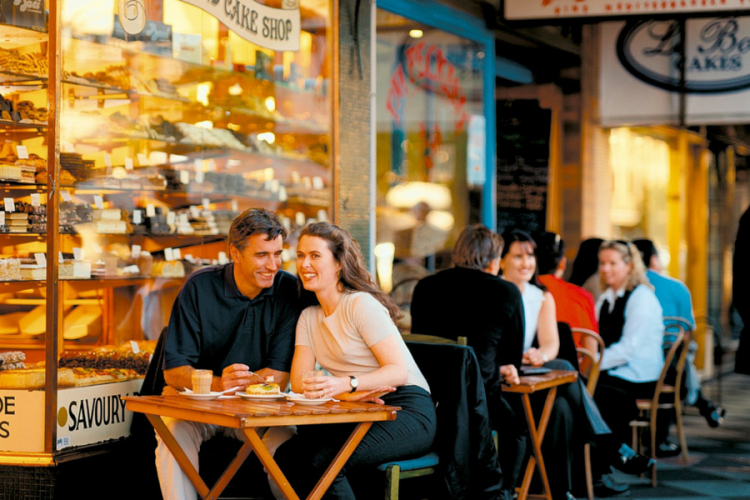 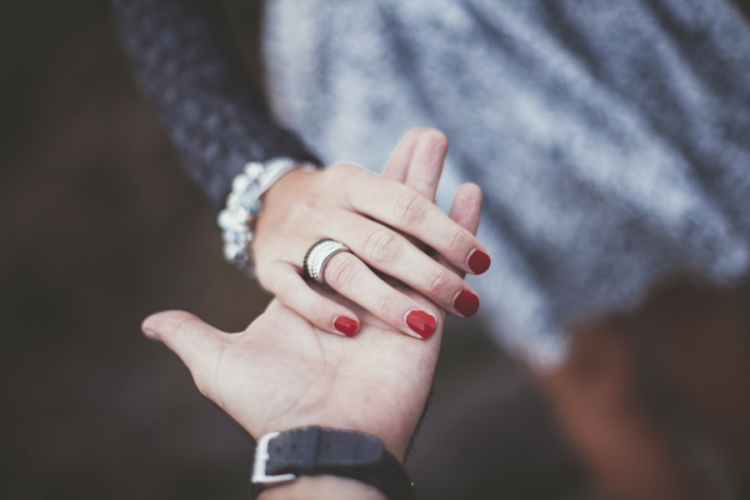 Could meeting your spouse online be better? 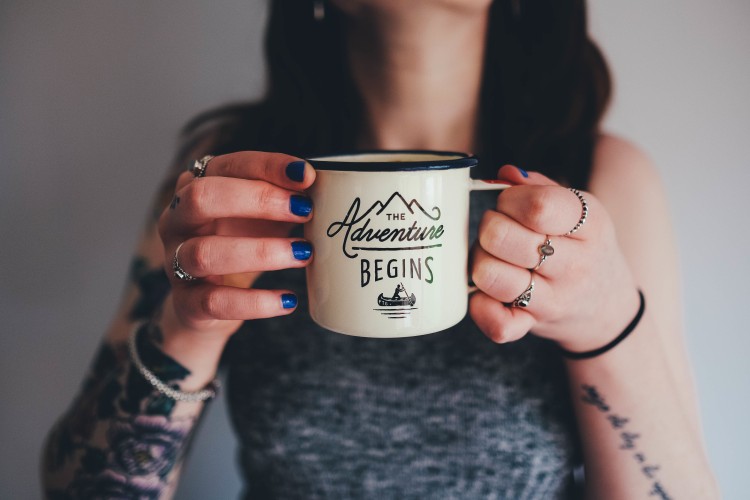 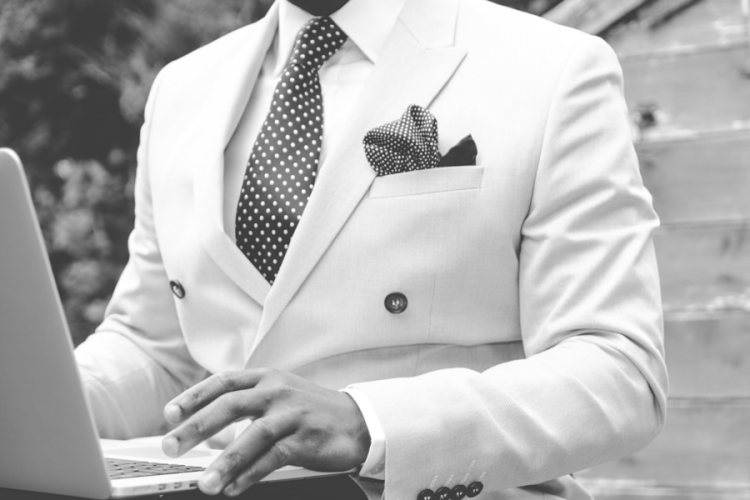 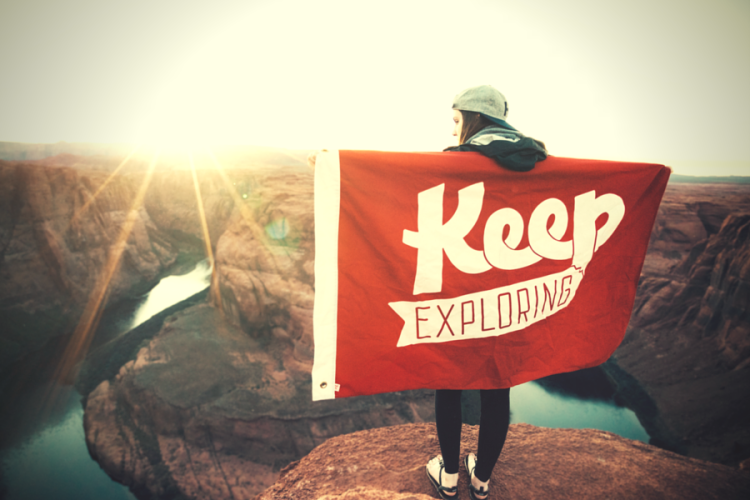 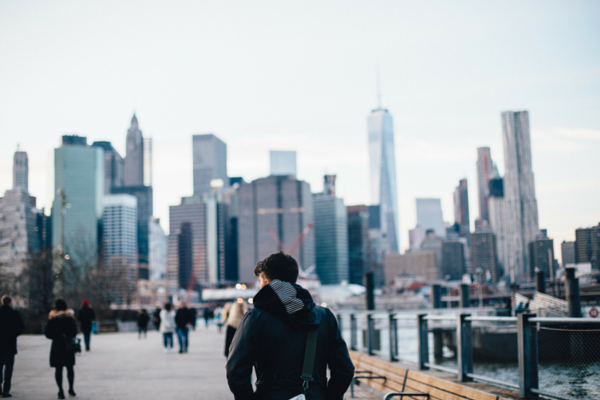